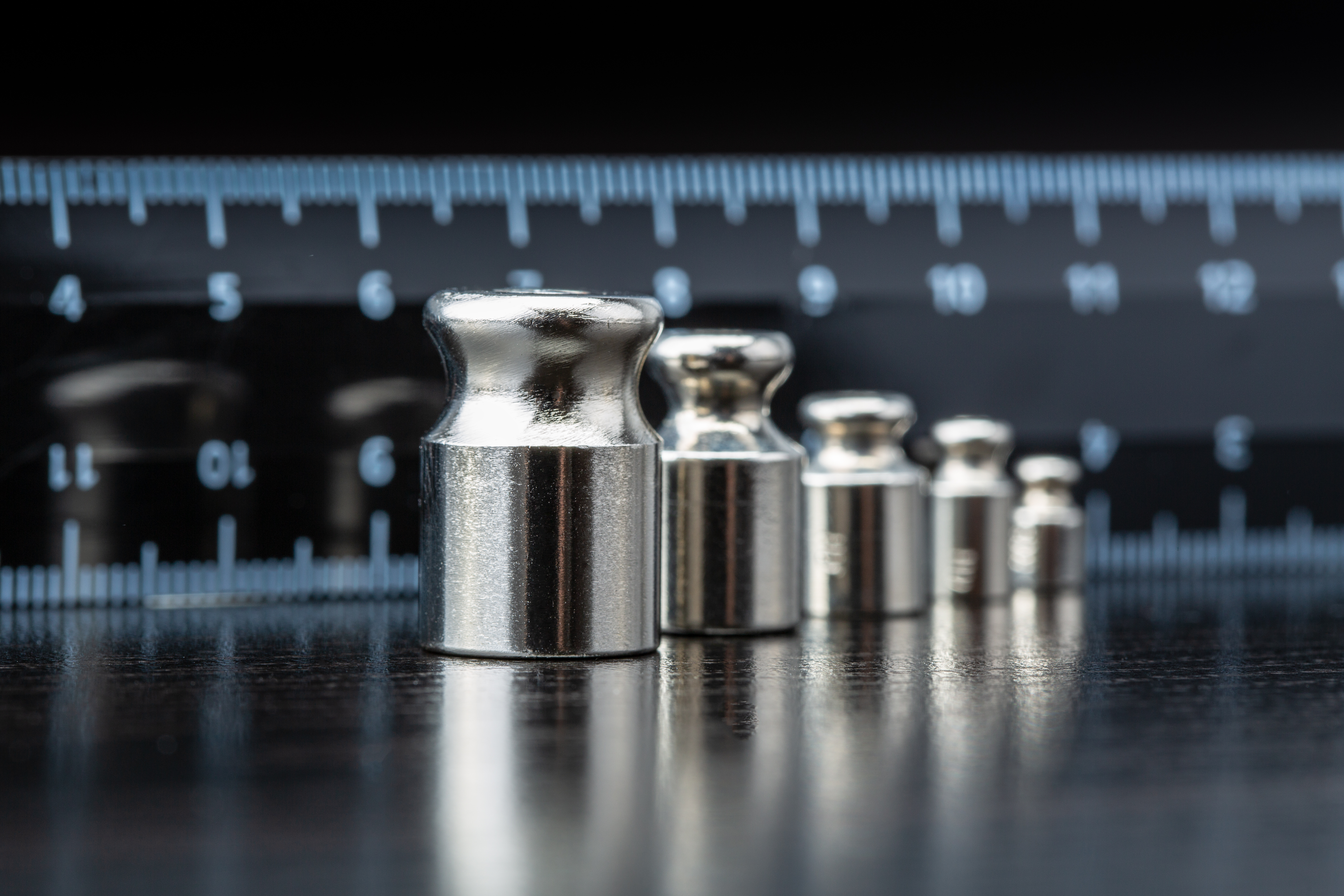 Several components used in transportation and energy are exposed to extreme temperature, for example the blades in gas turbines are exposed to hot gases at T > 1000 deg C. Friction and wear performance of these components determine the service life of the system and safety of the operations. Current research is focused on development of new wear resistant materials to protect these components operating at extreme temperature. However, screening these materials at high temperature pose a significant challenge to tribology and scientific instruments.

The pin/ball on disk tribometer with a furnace heating system is widely used for friction and wear testing of heat resistant alloys and coatings. A standard operation procedure is that the tribometer should be calibrated for its friction and wear measurements at 1000 deg C, before testing the research grade materials. However, there are no such protocols being followed in the labs, as there are no reference materials suggested by ASTM. This has an influence on repeatability and reproducibility. Although this problem is recognized by key opinion leaders within tribology community, there is no investigation on the selection of reference materials yet.

Ducom Pin/Ball on Disk Tribometer (PoD 4.0) with a modular design that enables both rotary and linear reciprocating motion in controlled environment chamber, with temperature reaching up to 1000 deg C.

Note: Please contact us if you need more information about the composition of these reference materials.

Figure 1. Operating parameters used in Ducom PoD 4.0 Hertzian contact pressure, temperature profile in the furnace and other test parameters as described in the table.

The operating parameters are reported in Figure 1. Each tribo pair was tested at ambient temperature and at 1000 °C. Friction, linear wear and ball mean wear scar diameter (MWSD) were used to differentiate these reference materials. The test were repeated on three different specimens of a given tribo-pair to ensure statistical significance. Coefficient of variation over three test results were used to select the reference materials for calibration. 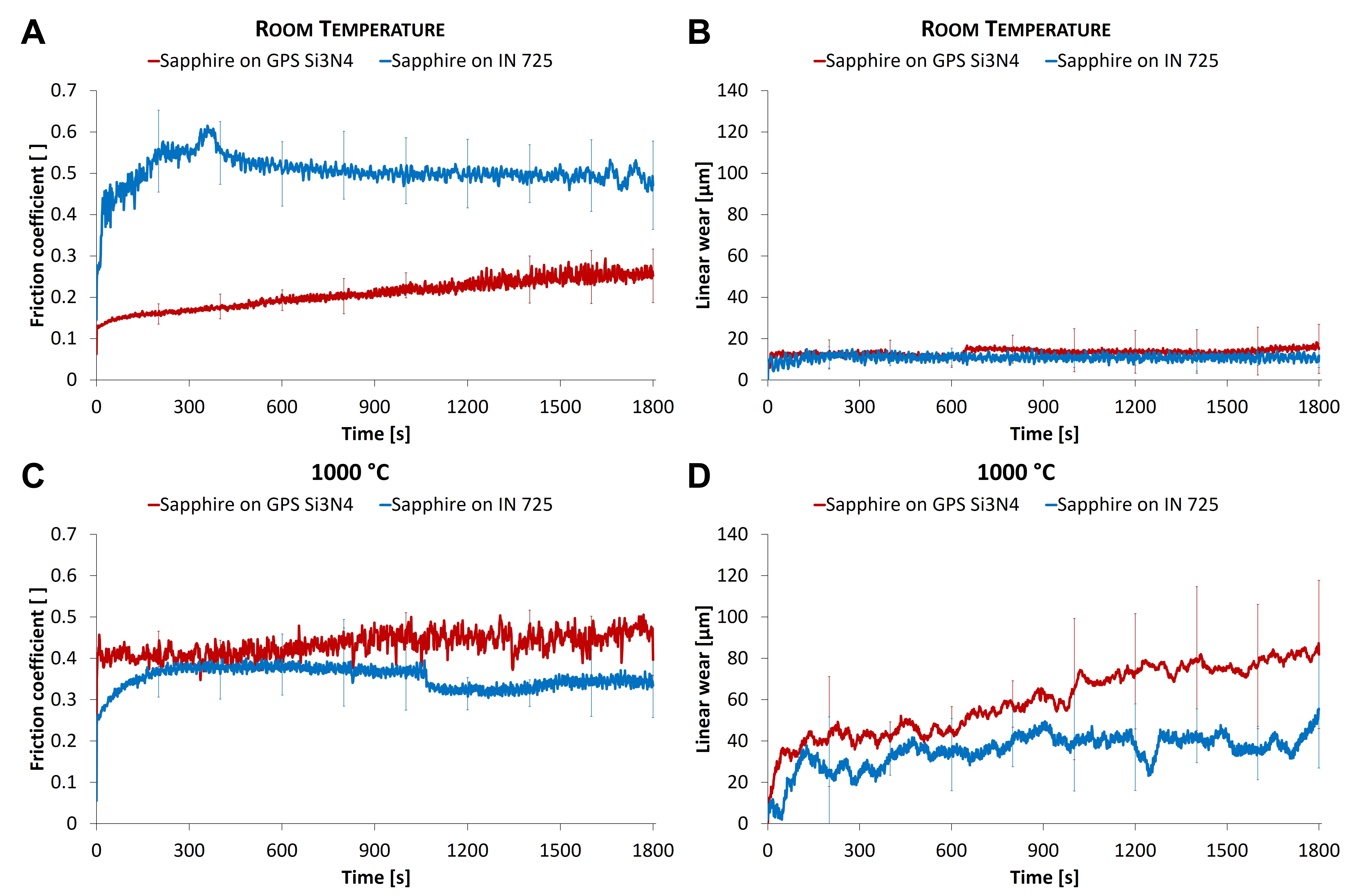 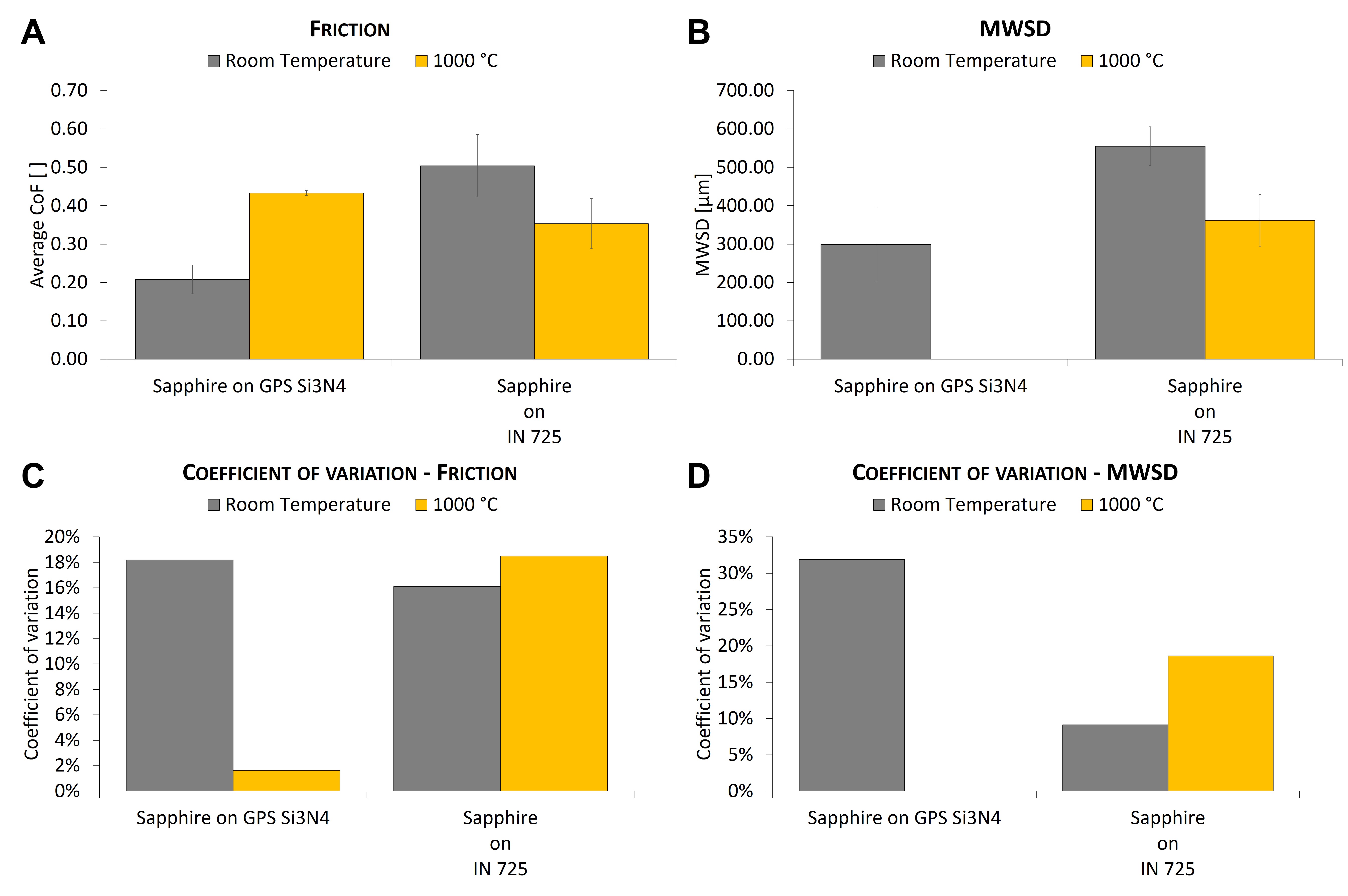 "Ducom PoD 4.0 was very useful in selection of reference materials for friction and wear test at 1000 deg C."